“Nobody is watching” is an artistic experiment, an exercise in picture consequences on film.
6 humans send each other one video per day without knowing what the others saw before them.

Many things happen while nobody is watching. Alone or with someone else. “Nobody is watching” is the opportunity to “put things on the window” (cf. the hungarian expression).
But don’t be fooled by dirty laundry: here’s to less body watching and to more invisible pleasures. The big reveal does not lie behind the curtain. Pick up your mirror and shine it across the sky. Skylights a-blazing. Cats come by.

artists involved in the project 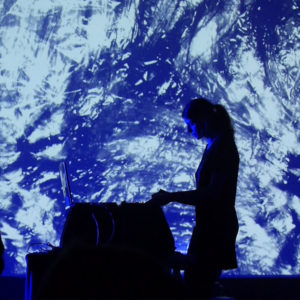 A-li-ce A-li-ce has been working as a video artist since 2005, with a special focus in the audiovisual performative and installation fields.Interested in identities and memory issues, she uses differents techniques such as drawing, animation and video in order to create her hybrid time collages in motion. Currently fascinated by biological structures, she proposes in her recent works some innovative stories between imagination and realities by using on stage what she calls « live organic editing » to create her visual journeys. a-li-ce.com 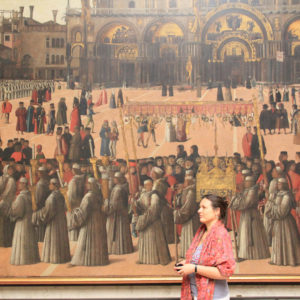 BeBab Central to her work are dreams of a future, which sometimes already are the past. It seems to be a narrow line between memory and invention. beatricebabin.com

cirrus Rita Eperjesi is a Berlin/Budapest based Hungarian new media artist/art director. What she cares about the most are humans, technology and ideas. And the combinations of these: ideas moving humans. humans connecting to other humans. machines making better humans. robots generating ideas. She also likes shiny textures, bubbles and clouds. rita.cloud 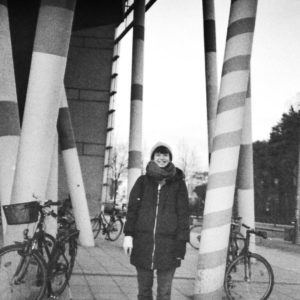 Dalia Castel Dalia’s approach to story telling is deeply influenced by her experience as an editor. Dalia is less interested in linear narratives than in the possible connections and analogies between different materials, she is curious to explore new ways of expression, that can go beyond the rigid format of conventional filmmaking. daliacastel.com 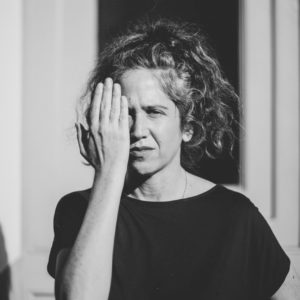 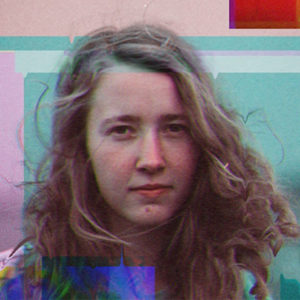 Anna Eschenbacher Anna Eschenbacher is a visual artist and creative coder based in Berlin. She is passionate about creative technologies, photography and our environment. Whenever she is not submerged in some kind of mixed reality, she is probably shooting analog film or daydreaming about croissants. annaeschenbacher.com 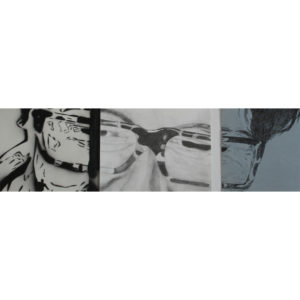 homonym Noemi Y. Molitor/VJ homonym is a Berlin-based artist and writer. She works with painting, found objects and digital colors, and sometimes performs as trial and theresa’s oracle Jane V. Her dissertation “Chrononauts in Chromotopia: Toward an Erotics of Abstract Painting’s Materiality in the Works of Lynda Benglis and Katharina Grosse“ bridges queer theory and art history and explores the erotics of paint color. noemiyokomolitor.com